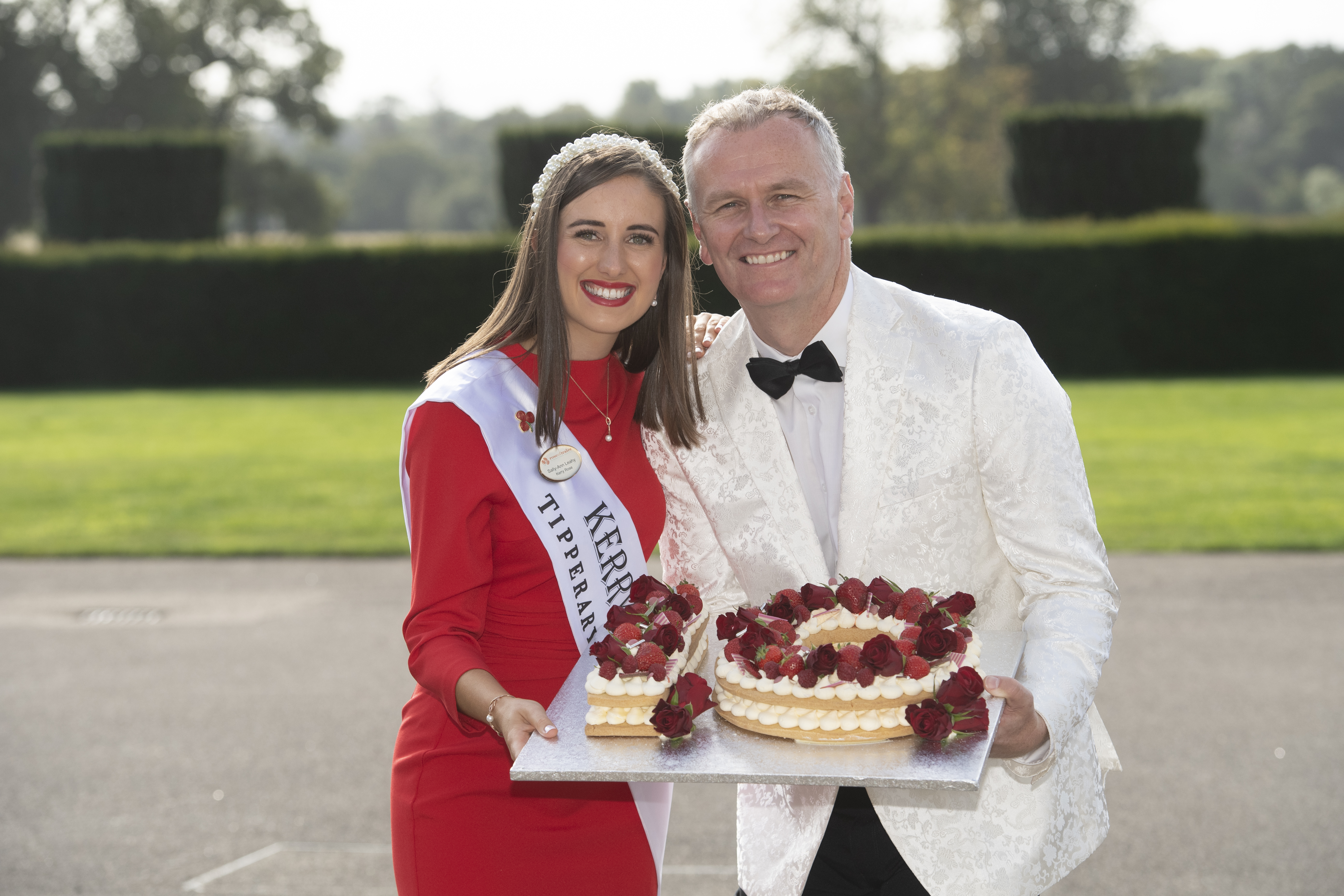 Born in Feothanach in West Kerry, Ó Sé is the second youngest of five children. He was educated at the local national school and attended Dingle CBS for secondary school.  After his leaving cert he enrolled in Mary Immaculate College in Limerick. He completed a Bachelor of Arts in Irish and History. Along the way Ó Sé held down a number of interesting jobs. He was a butcher, a bouncer, a ferry driver around the Blasket Islands where he enjoyed interacting with all the tourist. He even was a ring master with Duffy’s circus.

A career in teaching was not meant to be for this gaeilgeoir. In 1999 while working as a teacher he started part time with TG4. Starting out as a continuity and weather presenter he quickly became a hit with the viewers. By 2001 he was full-time with TG4 and one of the most recognisable presenters at the station.  In 2002 he presented a ten-part summer festival series called Féilte, which also featured two Christmas specials from New York and Boston. In 2003 a second series of Féilte aired. He continued to host a variety of programs such as Cleamhas, a blind dating style show. Then in 2005 he showed how versatile a presenter he was in Coinne le, a Saturday night chat show. He also was well known for his live coverage at the Galway Races. Ó Sé also was on the judging panel for the Regional International Rose of Tralee festival in 2005-2006. In 2006 he fronted Glor Tíre one of the top rated shows at the station. The country music talent show would be his post for the following three season. That same year he took part in Charity You’re a star on RTÉ One. This programme helped to put Dáithí on the main stage.

As Daithi’s popularity grew so did his schedule. In 2007 he appeared on Celebrities Go Wild an RTÉ One television show. It was a reality based show about eight celebrities who had to fend for themselves in the wilds of rural Connemara. That summer he headed stateside to film Dáithí ar Route 66. A travel programme about his journey along one of the famous US high way. This became an instant hit with viewers. In 2008 Dáithí ar Highway 61 was filmed. This followed Dáithí along the blues highway. The series saw him interview legends such as Paul Simon, Buddy Guy, Chuck Barry, Persey Sledge, Ben E. King and B.B King.  When he returned from the states Dáithí was a judge on the International panel of the Rose of Tralee which aired on RTE1.  Following the success of his 2008 summer series he headed off in 2009 to film Dáithí ar thoir. This series followed him track the lives of country music legends such as Dolly Pardon, Johnny Cash, and Hank Williams. He managed to secure interviews with two of country music super stars Kenny Rogers and Merle Haggard. This was another hit for Dáithí.  That same summer is he was the chair person of the 50th Anniversary of the International Rose of Tralee judging panel on RTÉ One.  In the autumn of 2009 he became a judge on RTÉ1 The All-Ireland Talent show.  Being the mentor for the West he saw his group the Mulkerrin Brothers from the Aran Island scoop up the 50,000 euro prize to win the series.

In 2010 Ó Sé set off to film his new series Dáithí ar Rt 1. The ten-part series started in Fort Kent Maine on the Canadian border and headed along the East Coast ending in the Florida Keys. The series finale included an interview with Hollywood legend Burt Reynolds. In May 2010 it was announced that Dáithí would be the first Kerryman to host the International Rose of Tralee festival on RTÉ One.  It was an honour for Dáithí to be chosen as the eleventh host.  In the autumn of 2010 saw big changes for Ó Sé. He left his position at TG4 to make the permanent move to RTÉ One.  He began presenting an afternoon chat show with co-presenter Claire Byrne.  The Daily Show was a lifestyle magazine show. It featured a panelist and celebrity guests.  He presented the show for two seasons with Claire. He continued his stint as  a judge again on the All- Ireland Talent show and ending the summer hosting the Rose of Tralee. In 2012 Daithi started presenting the afternoon show Today on RTÉ One with co- presenter Maura Derrane. The show is a magazine lifestyle show based out of RTÉ Cork. Daithi continues to host the International Rose of Tralee festival and the Today Show.

Kerry Person of the Year